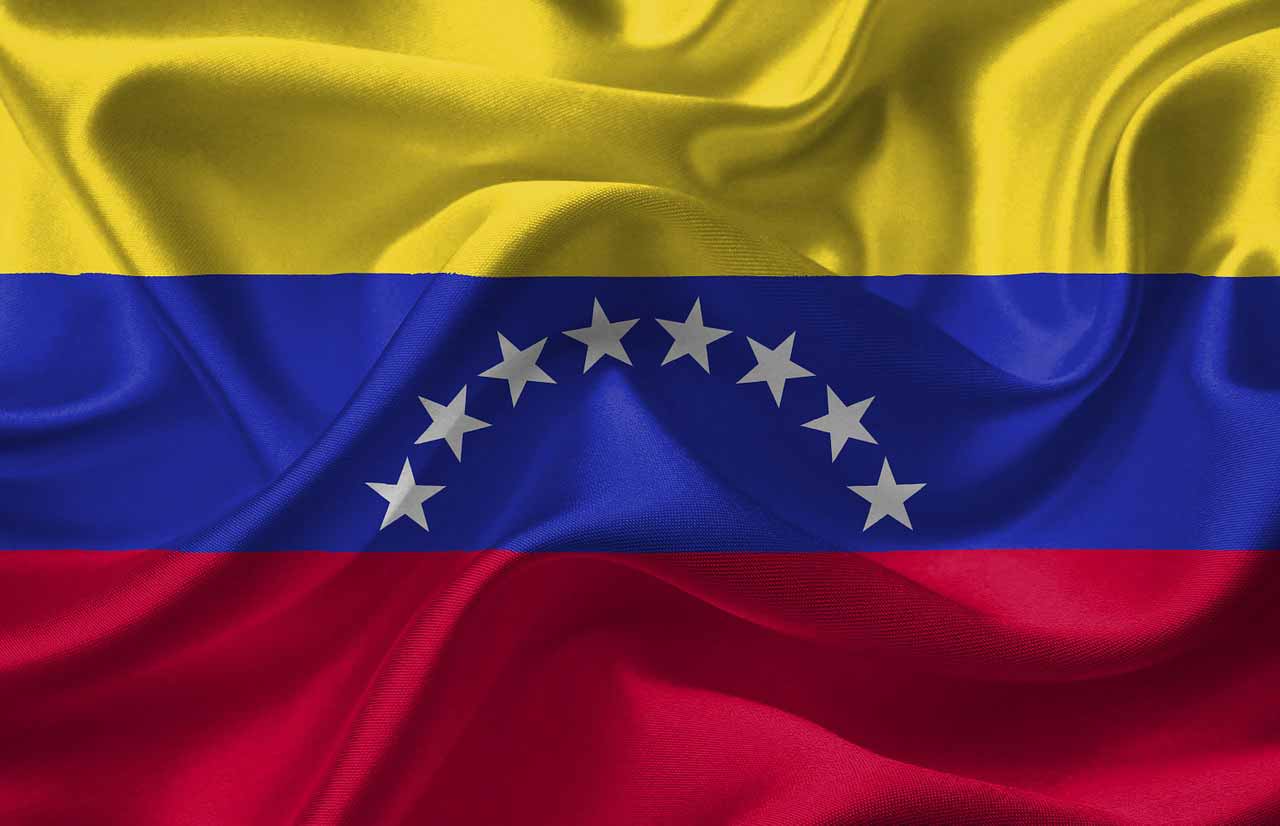 TPS Venezuela or Temporary Protected Status for Venezuelans has been a hot topic in the news recently. On this page, the attorneys at Manji Law break down everything you need to know about this issue.

Manji Law is your complete immigration solution. If you are seeking assistance with Venezuela TPS, please give us a call. Manji Law can provide valuable insight, assistance, and a guiding hand to help you achieve your goals.

Venezuela TPS H.R. 549 is a bipartisan bill that provides Temporary Protected Status (TPS) for those fleeing what is considered a humanitarian crisis in Venezuela. The bill acknowledges that conditions exist that prohibit its residents to safely return. Proponents list the issues as ranging from increasing repression from the federal government, armed dispute, and natural disasters to an overall lack of food and medications.

What is Temporary Protected Status (TPS)

According to the USCIS, the Secretary of Homeland Security can grant TPS or temporary protected status to eligible countries and their citizens if their country is affected by certain emergencies, armed conflicts, or environmental disasters. That means their safe return is currently unable, or their country is unable to handle their return adequately. TPS is a short-term benefit and not a permanent resident status.

Temporary protected status (TPS) can also be granted to eligible individuals who are already in the United States. TPS allows eligible beneficiaries to live and work in the United States during the time of the crisis in their country, without fear of being placed into removal proceedings. Also, they can’t be detained by the Department of Homeland Security because of their immigration status in the United States. In addition, registration for TPS doesn’t prevent beneficiaries from applying for nonimmigrant status, file for adjustment of status, or apply for an immigration benefit. It’s also important to note that denial of an application for asylum doesn’t affect the ability to register for TPS, although it may lead to denial of TPS.

As of 2020, El Salvador, Haiti, Honduras, Nepal, Nicaragua, Somalia, Sudan, South Sudan, Syria, and Yemen are countries that are designated for TPS. A bill to designate Venezuela under section 244 of the Immigration and Nationality Act would permit Venezuelan nationals to be eligible for TPS.

For a more thorough understanding of the Bill and what you can do to help or to get help, reach out to a Georgia immigration attorney from Manji Law. 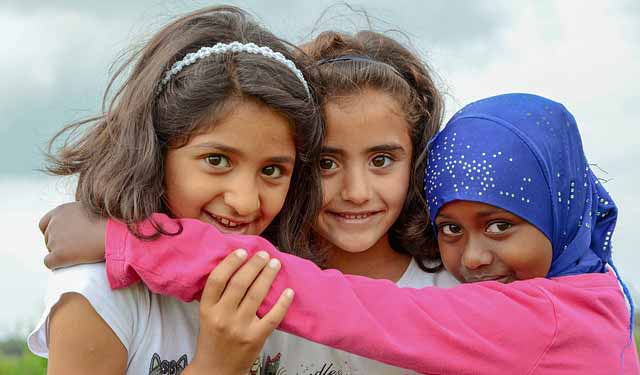 TPS Help When You Need It

The Venezuela TPS Act of 2019 was sponsored by two Florida Democrats, Representatives Darren Soto and Mario Diaz-Balart along with Florida Republican Marco Rubio. The Bill has widespread support among other Democrats, including notable vocal supporters, Representatives Dick Durbin from Illinois, and Patrick Leahy from Vermont.

They assert that the crisis in the country resulted in “extraordinary and temporary conditions” that make it difficult or even impossible for Venezuelan citizens to safely return to their country. This is one of the primary categories for receiving TPS.

However, although being aware of the situation in Venezuela, Trump administration may not offer any human rights protection to Venezuelan nationals.

If you are seeking asylum or would like to relocate to the United States, a Georgia immigration lawyer knowledgeable about the issues can be of assistance. 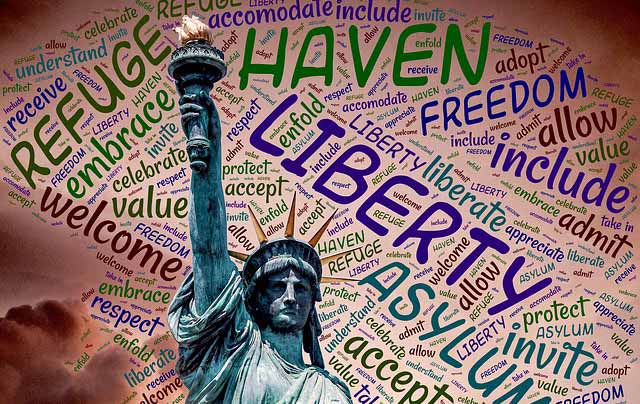 Confused by TPS for Venezuelan nationals?

TPS for Venezuelans Under the Trump Administration

The Trump administration is a strong critic of granting TPS for Venezuelans. This is even though the President has vocally disapproved of the Venezuelan socialist federal government and knows about the intensifying humanitarian crisis in the oil-rich country.

Experts dispute whether the administration would support the current bill since it moved to end TPS for more than 300,000 immigrants from Sudan, Nicaragua, Haiti, and El Salvador earlier this year. It’s still being contested in court. At one point, a judge blocked the executive order under the belief that it would cause “irreversible harm.”

Because of the court process, the USCIS was compelled to issue a notice that the validity of TPS for beneficiaries from these countries will be extended through January 2021 from previous expiration dates.

Cubans, Venezuelans and other individuals from Latin America fleeing from regimes in their countries are being blocked from the usual asylum process by policies of the Trump administration. These policies require them to wait for asylum claims in Mexico or other countries. They face various difficulties such as gaining help from a qualified legal representation. Others are being detained in the United States detention facilities.

Venezuelans and other individuals or families wanting to immigrate to the U.S. should schedule an appointment with an attorney who has experience navigating the Atlanta immigration court system. 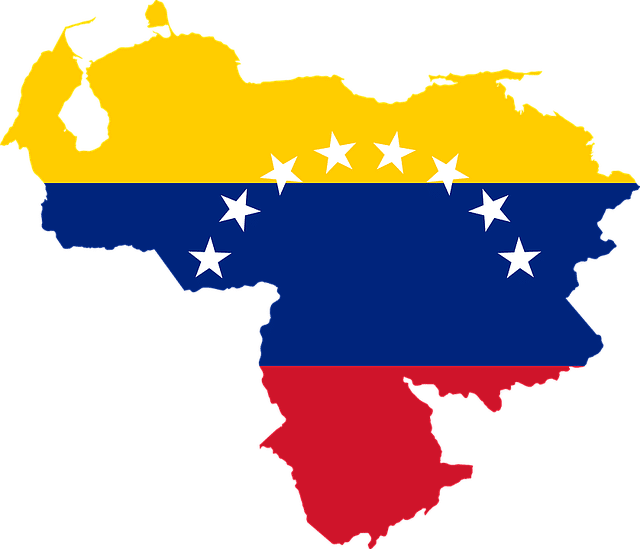 Here to Help with TPS for Venezuelans

Senators cited the 2016 Ministry of Health information to illustrate the Venezuela immigration crisis. Reports of violent incidents collected by Venezuela’s Observatory of Violence documented a 65-percent increase in maternal deaths and a 30-percent increase in infant mortality. The murder rate struck 89 per 100,000 residents.

In the following years, the situation hasn’t improved. Venezuela 2018 human rights report stated that human rights in that country are abused and that these issues include killings, torture, and life-threatening prison conditions. Despite that and similar other reports, the Trump administration has continued to deport Venezuelans from the United States back to their country.

A trustworthy lawyer like Jameel Manji who is well versed in all aspects of immigration law can help you understand what is going on with H.R. 549 in real-time and answer questions about how it may affect you or your family.

There are many factors involved when deliberating Venezuela immigration to the U.S. To become a law, the bill must be passed in identical form by both the House and Senate and then signed by the President. Democrats require 55 or more Republicans to help them pass H.R. 549. Unfortunately, only 37 Republicans and one independent joined the 230 Democrats when voting for the law in the House of Representatives in 2019.

Visit an immigration office in Georgia to find out what your options are as you await up-to-date information about the TPS Bill. 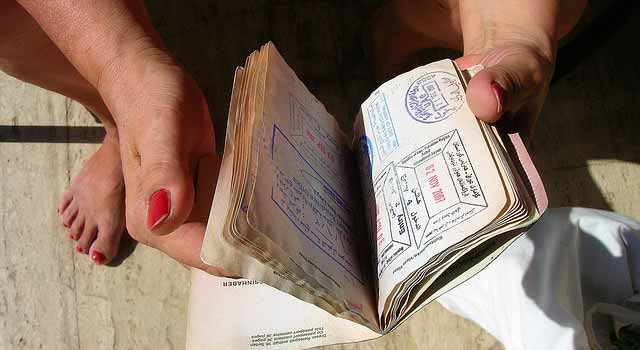 What Venezuela TPS Act of 2019 Entails

Venezuela TPS Act of 2019 will not ensure irreversible legal resident status for those seeking asylum. It would, however, enable recipients to lawfully work in the United States.

To qualify, Venezuelans would need to be in the United States at the time H.R. 549 becomes a law. If it passes, recipients of TPS would require the approval of the Secretary of Homeland Security to leave the country for any reason. Upon their return, they would be dealt with like any other foreign individual.

To get the best legal advice and advocacy at this difficult time, contact us at Manji Law.

Timeline of TPS for Venezuela

The Venezuela TPS Act of 2019 was initially introduced on January 15, 2019. On July 23, 2019, the fast-track version of the bill was voted down by Republican politicians.

July 25, 2019, H.R. 549 passed in the House of Representatives and was sent to the Senate. There, it was read two times and then referred to the Committee on the Judiciary. A committee issued a report on the bill, which can provide helpful background on the issue. However, Senate Republicans blocked a vote on whether to grant temporary protected status (TPS) to Venezuelan nationals who fled Venezuela.

Senator Bob Menendez, D-N.J., and Dick Durbin, D-Ill., tried to pass the House’s bill by unanimous consent to expedite the process and get it passed quickly, but Senator Mike Lee, R-Utah, opposed the request. Since a senator objected, a request was rejected. Since the beginning of 2020, the bill has been considered by Communications and Technology in March, and by House Committee on Energy and Commerce in July.

Although it passed the House, the bill still needs to pass the Senate and to be signed by the President of the United States. To track the progress of the bill, go to Gov track U.S. 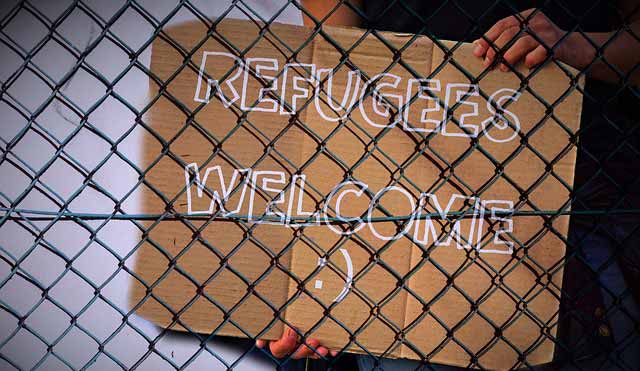 Georgia law is much the same as immigration law throughout the USA. However, there are also regulations specific to Georgia like E-Verify regulations and rules for state/city law enforcement, and there are local sites and agencies to be aware of.

Navigating the Atlanta Court can be very difficult as there are many agencies involved and lots of moving parts. This page will walk you through the basics of what to expect if you’ve been detained or received a notice to appear in this court in Atlanta, Georgia.