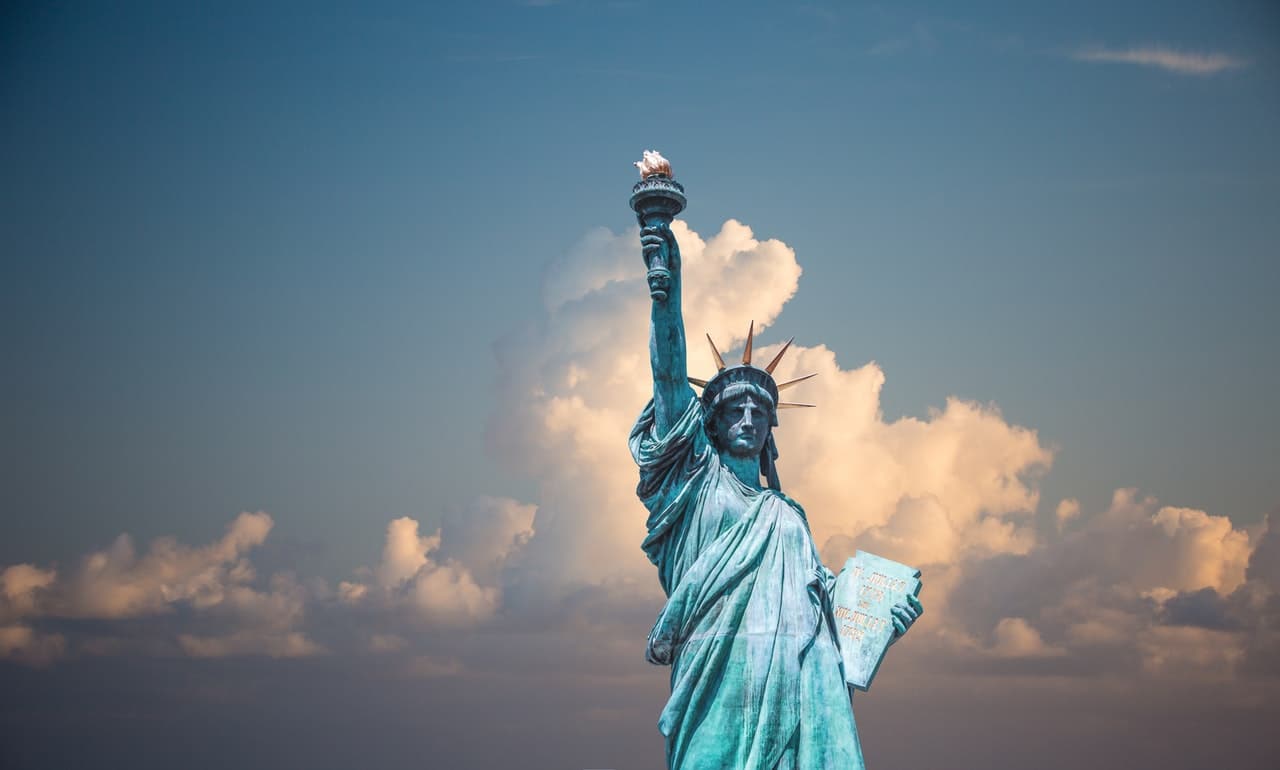 Everything You Need to Know About Form I 212

Form I-212 is a document people who have been previously removed or deported from the United States must file before they are permitted to reapply for admission to the U.S. Read on for everything you need to know about form I-212 from the experienced immigration attorneys at Manji Law.

Manji Law is your complete immigration solution. If you are seeking assistance with I-212, please give us a call. Manji Law can provide valuable insight, assistance, and a guiding hand to help you achieve your goals.

Details About Form I-212

There are many reasons that a person may have been removed from the U.S. and just as many reasons why he or she may want to return. This is a very complicated situation with extremely specific guidelines.

Additional information from the U.S. Citizenship and Immigration Services (USCIS) can be found here. However, to better understand the I-212, it is best to contact an attorney experienced in this type of immigration matter.

The 212 waiver, also referred to as “permission to reapply for admission,” is a form necessary for those attempting to gain consent to reapply for legal re-admission into the United States. Often it is people with lawful permanent resident family members or loved ones residing in the U.S. who remain longer than their visas are valid – because, of course, they want to be with their families. In fact, there are a variety of reasons why individuals may have been living illegally in the country for an extended period of time. When they are discovered doing so, they are deported or removed from the country.

Once an immigrant or non-immigrant visitor has been deported after being unlawfully within the United States for an aggregate period of more than one year, that person may not go back to the United States until the I-212 application has been registered with and approved by the Department of Homeland Security. Failure to do so may result in a state of permanent inadmissibility in the United States.

However, this form I-212 application for permission to reapply for admission into the united states after deportation or removal is applicable to forgive any prior removal or deportation. It does not provide a waiver for any other legal grounds as per the Immigration and Nationality Act (INA).

Retaining Legal Assistance for USCIS I-212

If you are inadmissible under the Immigration and Nationality Act, you can file Form I-212, otherwise called Application for Permission to Reapply for Admission to the United States after Deportation or Removal.

Dealing with the USCIS can be a difficult and confusing task, especially when English is not your primary language. You will find it hard to communicate during your visa interview at the national visa center. As a foreign national, it is important to have the assistance of a knowledgeable and sympathetic immigration attorney for your nonimmigrant visa, such as those found at Manji Law as your advocate. An experienced attorney will guide you through the favorable and unfavorable factors of your case and immigration laws. 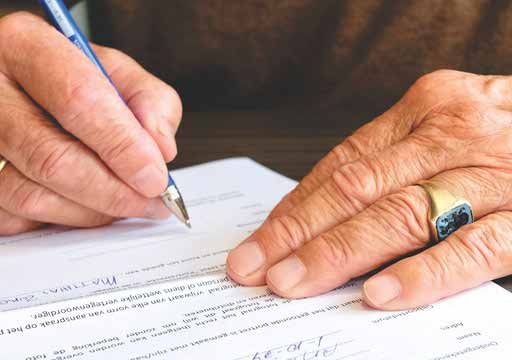 The I-212 waiver covers would-be immigrants who have been deported and nonimmigrant visitors who were previously removed from the country for various reasons. There are several sections in the Immigration and Nationality Act (INA) that address the categories of people who need to obtain permission to reapply before they can actually apply for admission to the USA.

Regardless of whether an individual intends to relocate permanently, holds an immigrant visa, or merely wants to visit or work in the U.S., the I-212 and accompanying documents must be submitted before traveling.

Understanding exactly what forms and supporting materials are required for your specific situation can be very complex. Improperly filled-out paperwork is automatically denied. Work with a trusted Atlanta deportation lawyer to get it right the first time.

Although the wait can be frustrating, hopeful individuals should allow at least 140 days for the I-212 waiver processing time. This begins from the date of submission of the I-212. However, a full review of the particular circumstances can take up to six months or longer. 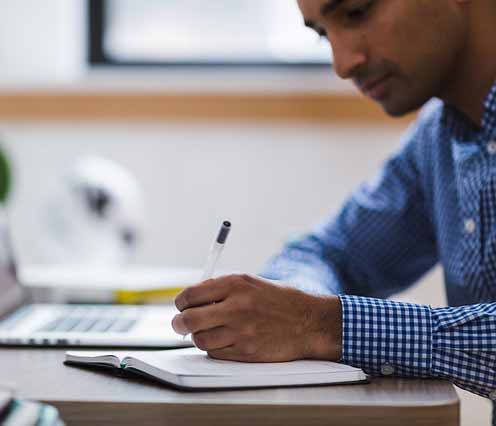 I-212 Instructions Are Available for Proper Filing

It is important to closely follow the I-212 instructions to ensure the application isn’t delayed or immediately denied. This includes paying attention to which bureau the documents need to be filed with, as it depends on the situation.

Applicants who file Form I-212 with the U.S. Customs and Border Protection (CBP) can do so through the Electronic Secured Adjudication Forms Environment (e-SAFE) at https://e-safe.cbp.dhs.gov. They also have the option of filing in person at Preclearance locations and CBP-designated ports of entry.

Reach out to a Georgia immigration lawyer if you have questions regarding the USCIS’s I-212 instructions.

In some cases filing I-212 and I-601 together can speed up the re-admission process. The I-601 application for waiver is to seek admission if one has already been deemed inadmissible. This is typically only granted in cases of extreme hardship. The following constitute extreme hardship.

There are many different immigration-related waivers, which can make this difficult situation even more confusing.

The I-212 and I-601 waiver applications are both required in many circumstances. Where the I-212 requests permission to apply to return to the U.S., the I-601 is actually the application to return.

However, the I-212 and I-601 may often be confused with the I-601a, which is a provisional unlawful presence waiver. An I-601a waiver allows some immigrants to request their unlawful presence bar to be waived while they remain in the United States.

The I-601 waiver is designed for those who are outside the U.S. and need a previous overstay to be forgiven. On the other hand, the I-601a is an application for people who are currently in the United States but are facing an unlawful presence situation.

Anybody who has remained in the U.S. without authorization for more than six weeks will likely be required to file an I-601 waiver prior to having a green card application processed and approved. However, before submitting the I-601, in most cases, the offending immigrant or nonimmigrant will need to file the I-212 waiver application.

There’s no guarantee that this will be approved. It’s based on whether you can prove you deserve a second chance. As this is a seemingly subjective process, it is advisable to consult a knowledgeable attorney with experience in this complex matter. 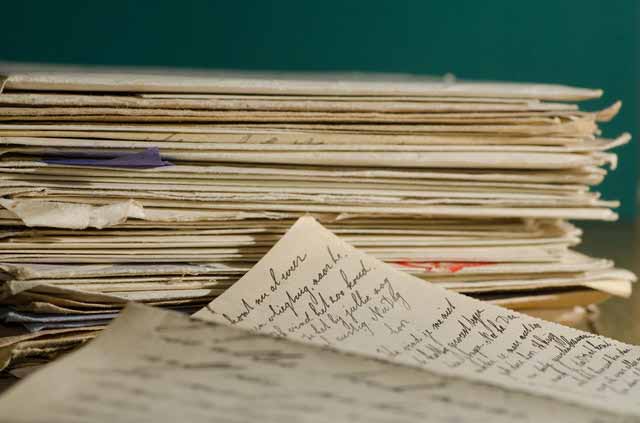 Here to give instructions for the I-212

Contact Manji Law today and get answers quickly about i-212.

In addition to the I 212 waiver form, applicants need to submit the following supporting documents:

If you have been involved in deportation or removal or other issues at the Atlanta Immigration Court or have a criminal record in another country, working with an experienced attorney can greatly improve your chances of a positive outcome.

The inadmissibility period for non-citizens who were deported after expedited removal (removal proceedings initiated upon arrival) is five years. On the other hand, the inadmissibility period of individuals who were deported after other deportation or removal or left while in removal proceedings is ten years.

Individuals who return to the United States and experience the second or subsequent removal will be inadmissible for twenty years, while non-citizens who are removed after committing an aggravated felony will be permanently inadmissible.

Was the I 212 Waiver Approved?

To determine whether the I 212 waiver was approved, you can request to receive notification electronically using this form. 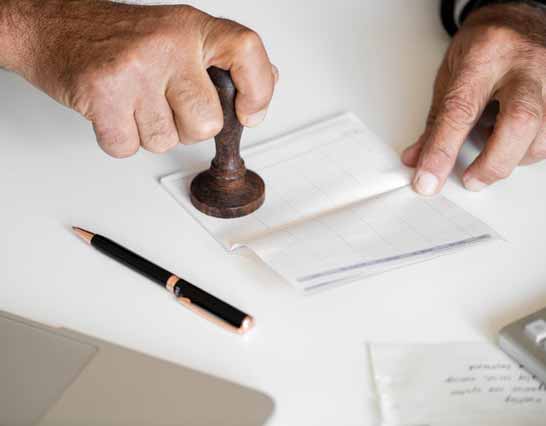 Expert Counsel for I212

I-212 Filing Fee and Payment Options

As of 2019, the I-212 filing fee is $930. This covers biometrics (fingerprints, etc.), filing, and processing of the application. Depending on where you file, you may be able to pay using the following methods:

Follow the directions for payment based on where you plan to file. As payment for government support, these biometric and filing fees are non-refundable regardless of the outcome. In order to ensure your documents are in order and completed correctly, seek the advice of a qualified attorney like Jameel Manji, who is equipped to advise, assist, and advocate in this matter. 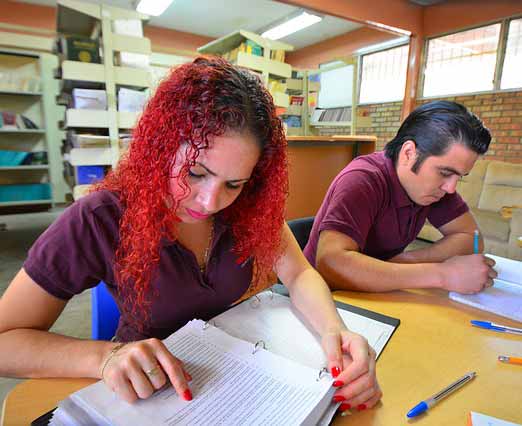 Filling the Form I-212 Help

Failure to File I212

Form I212 is a waiver request that enables aliens to seek permission to apply for legal return to the U.S. In fact. They are not allowed back in the United States until the I-212 application has been filed with the Department of Homeland Security and approved. Failure to do so may result in a permanent ban from the United States. This is why legal advice is so important.

Seek Legal Counsel for an I212 Waiver

Obtaining an I212 waiver is a difficult and daunting task. To improve your chances or those of your displaced loved one, contact a reputable Georgia immigration attorney. Doing so may be your best hope. If you’re seeking qualified assistance with the I 212, we’re here to help.

Get Assistance with Filing I-212 Now